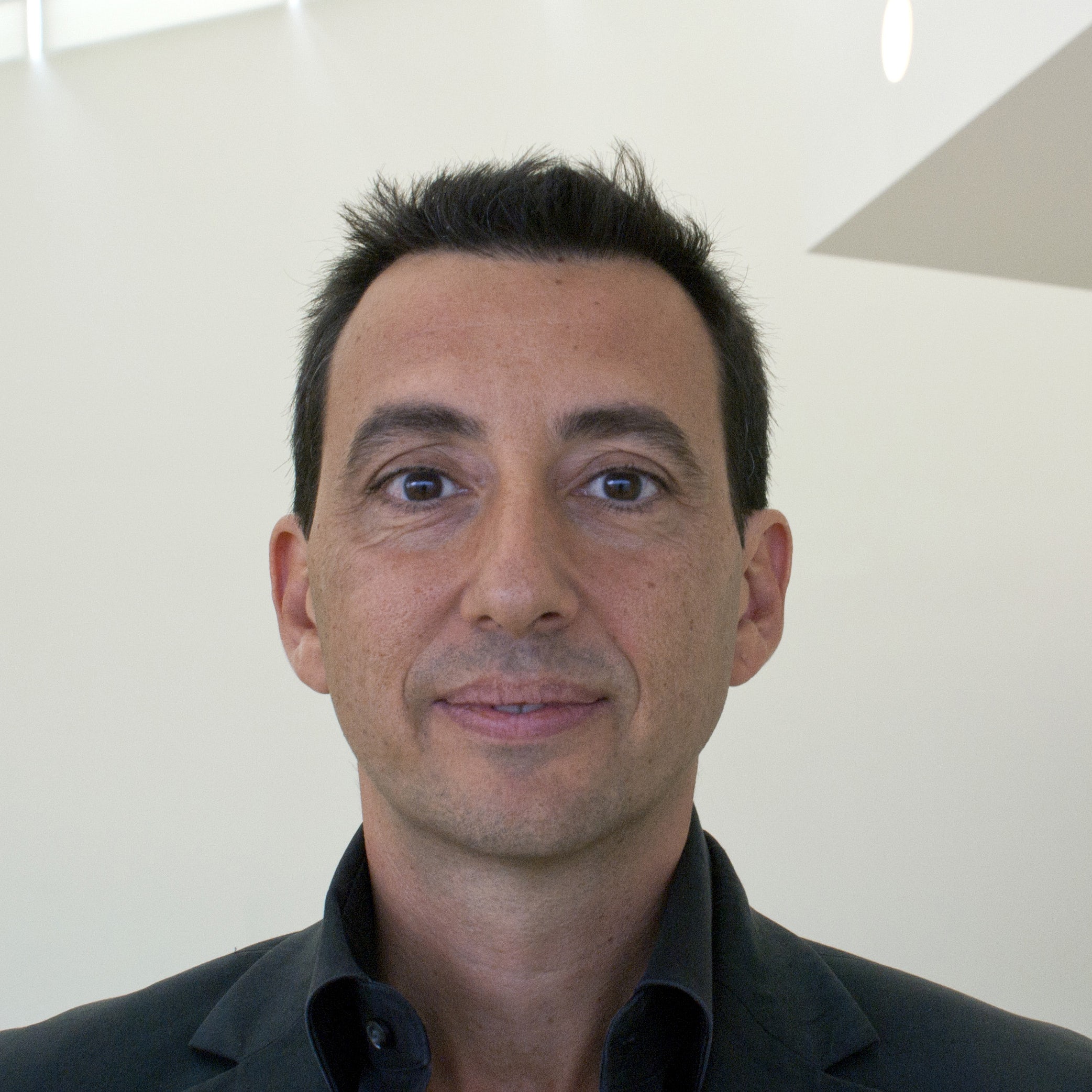 Federico Casalegno, Associate Professor of the Practice, is the Founder and Director of the MIT Design Lab, Mobile Experience Lab at the Massachusetts Institute of

Cities group and from 2006 until 2011 co-directed the MIT Design Lab with Prof.

William J. Mitchell. From 2004 to 2007, he worked at Motorola, Inc. as a Technology and Product Innovation Analyst, designing pioneering products, experiences and services for mobile devices. Previously, from 1994 to 2000, he worked at Philips Design on connected communities and new media environments to inform design and product experience planning.

Dr. Casalegno holds a Ph.D. in Sociology of Culture and Communication from the

Sorbonne University, Paris V, with a focus on mediated communication and social 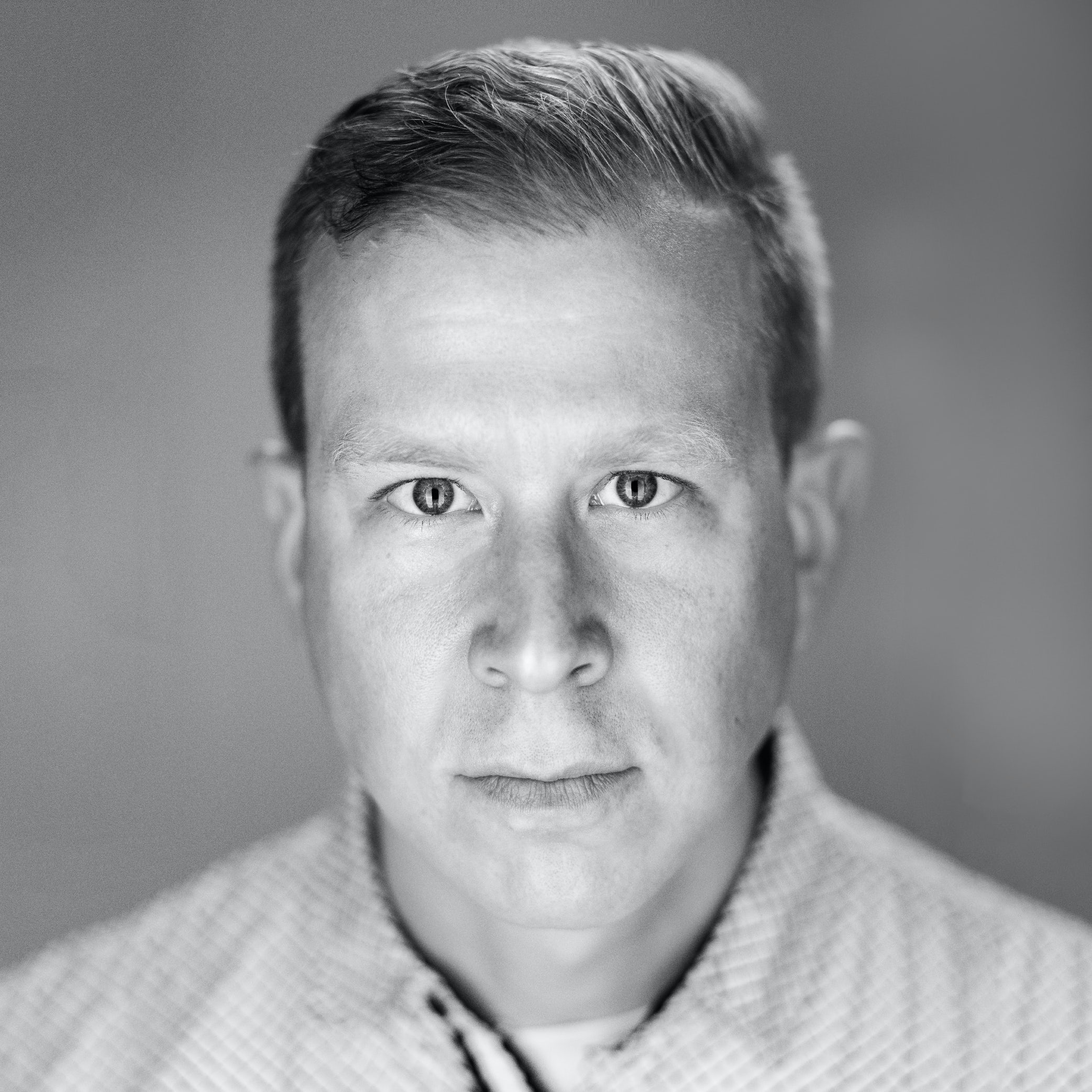 Will Walker is a designer at the MIT Design Lab. His work includes experimental designs for mobile popup factories, tangible digital maps, polymer flowers (Hemerocallis fulva) and ink paintings of of the biotech corridor of Kendall Square. He has taught workshops with Zaha Hadid Architecture, and his work has earned recognition from the Pollock Krasner and the Bronx Museum of the Arts. 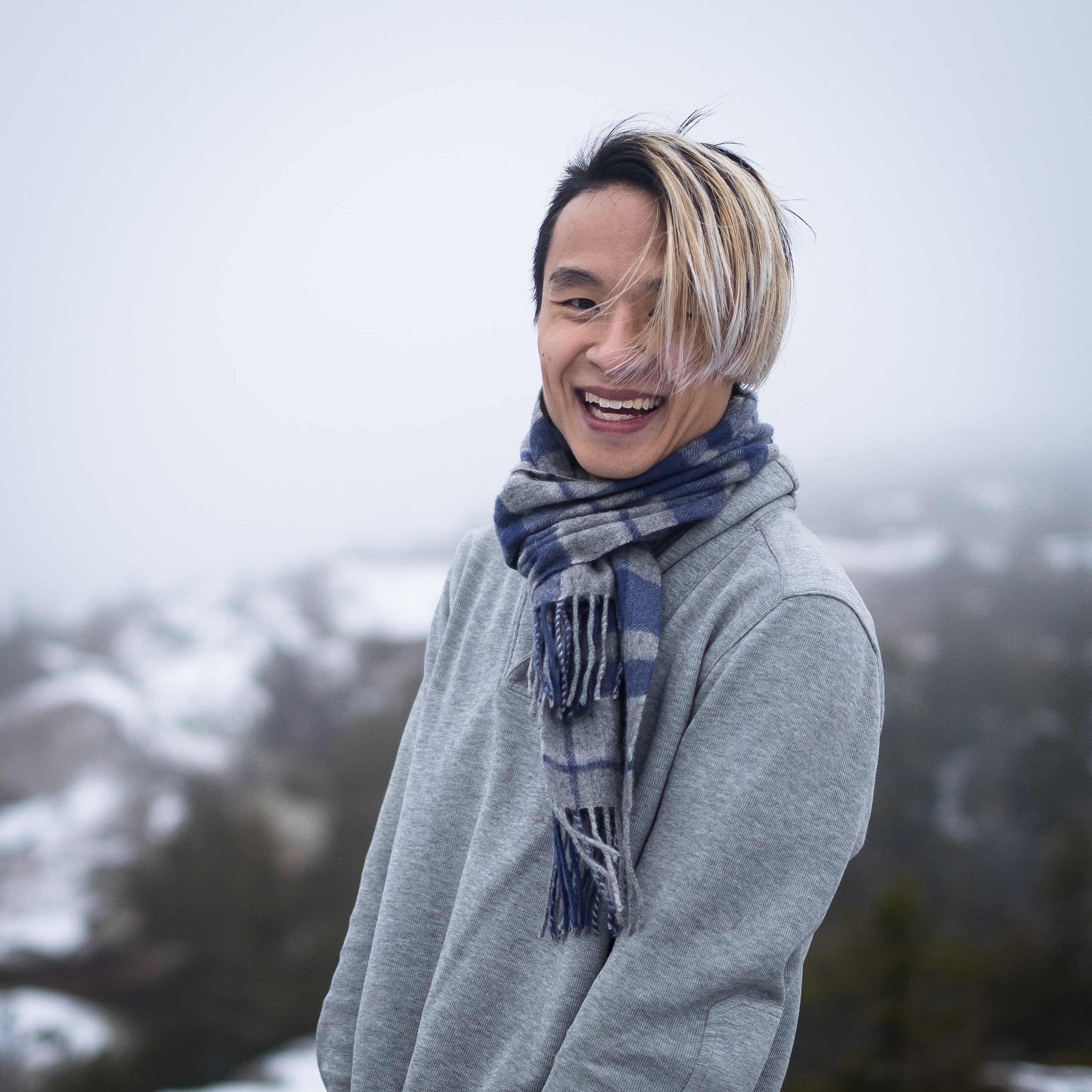 CK is a master's student who hails from the Philippines. He completed his undergraduate degree in Electrical Engineering and Computer Science from MIT in 2016 and is now headed to work at Microsoft with the Hololens team. Outside work, CK loves photography as well as singing and arranging a cappella music. 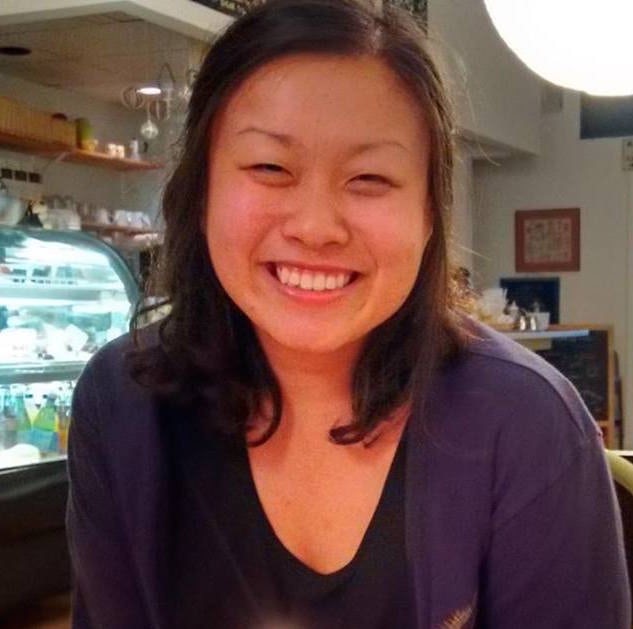 Hyungie is a Master's student, researching in the Mobile Experience Lab. She completed her undergraduate degree in Electrical Engineering and Computer Science from MIT in 2016. With an excitement for learning, she has worked on projects that range all throughout the software stack. When not in lab, Hyungie enjoys taking on urban adventures around the city. 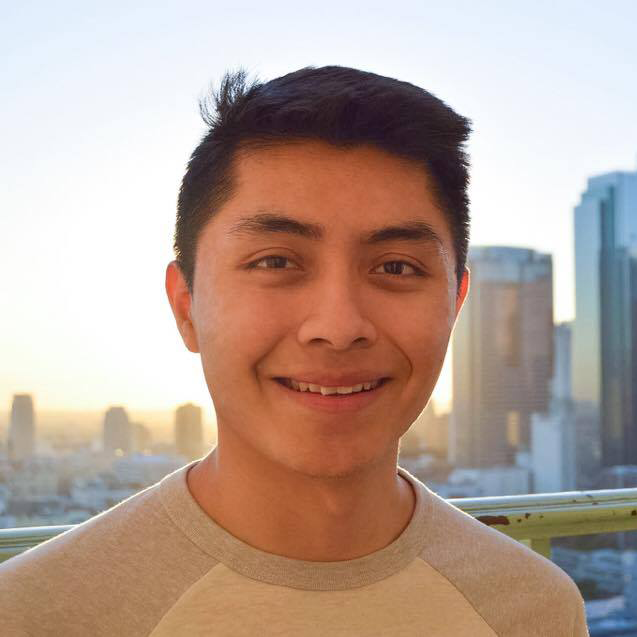 Marco is a mechanical engineering and architecture senior at MIT interested in sustainable engineering design on multiple scales. At MIT he has taken part in projects ranging from product development of new technologies for the arcade game industry to more community-service based ventures through MISTI. At the MIT Design Lab Marco has worked on mechanical assembly and testing of the 3D printed components of the Tangible Map. In the future, Marco plans to combine his interest in engineering design and architecture to enhance the way in which the cities of today function. Eva is a student at Wellesley College studying Media Arts and Science, an inter-disciplinary degree in the fields of Computer Science and Fine Arts. Her interests lie in the intersection between fine arts and technology and how to incorporate traditional art methods into design processes. Some other interests include oil painting, printmaking, and creating digital art. 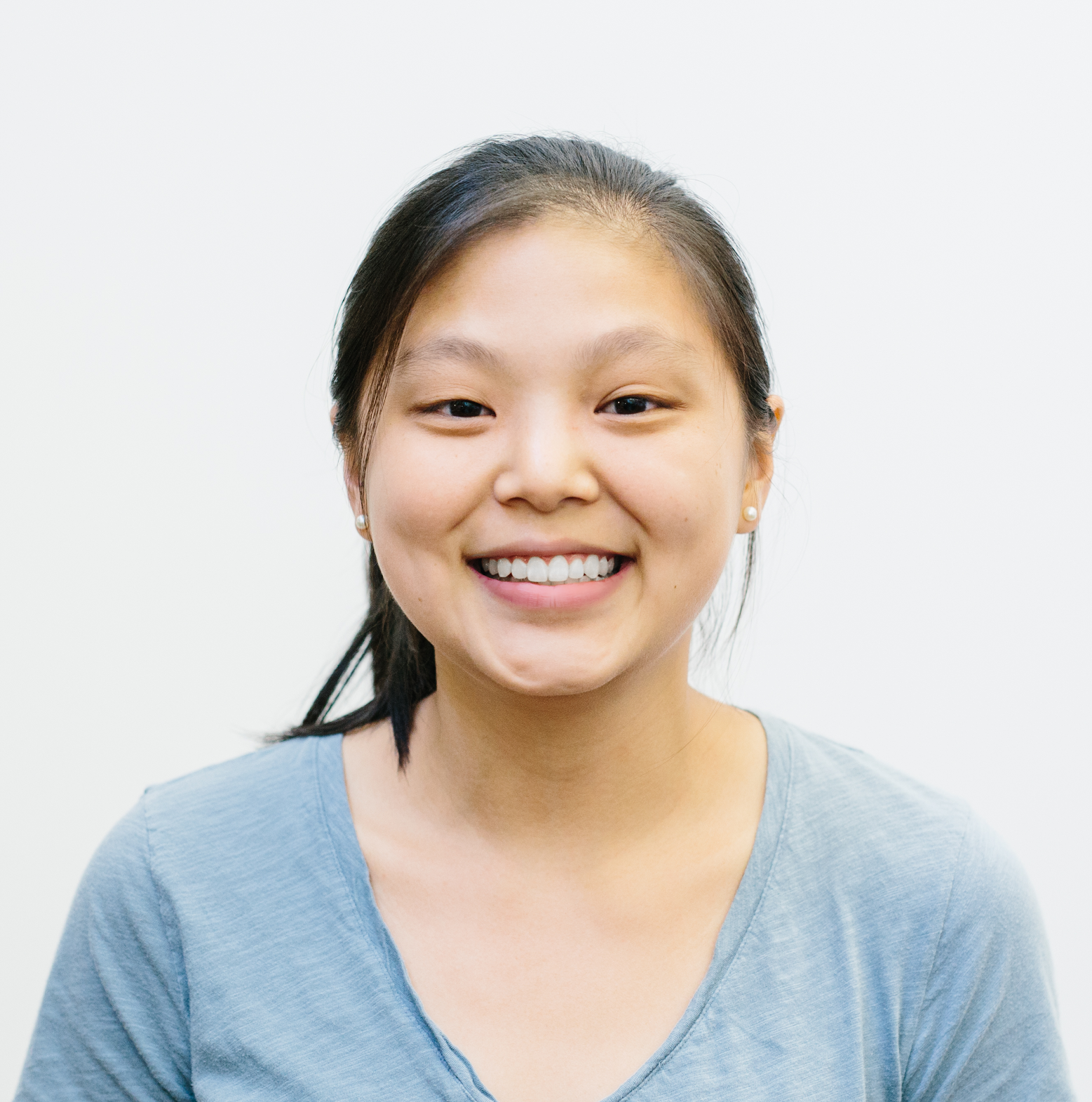 Tiffany studied Electrical Engineering and Computer Science at MIT (B.S. ’15, M.Eng. ’16) where her research explored the areas of user interface design and computer graphics. She currently works as a software engineer at Facebook on the Instagram iOS engineering team, where she applies her experience in mobile development and computer graphics to create new experiences. Her more casual interests include reading science fiction, watching action movies, and eating pizza and ramen. 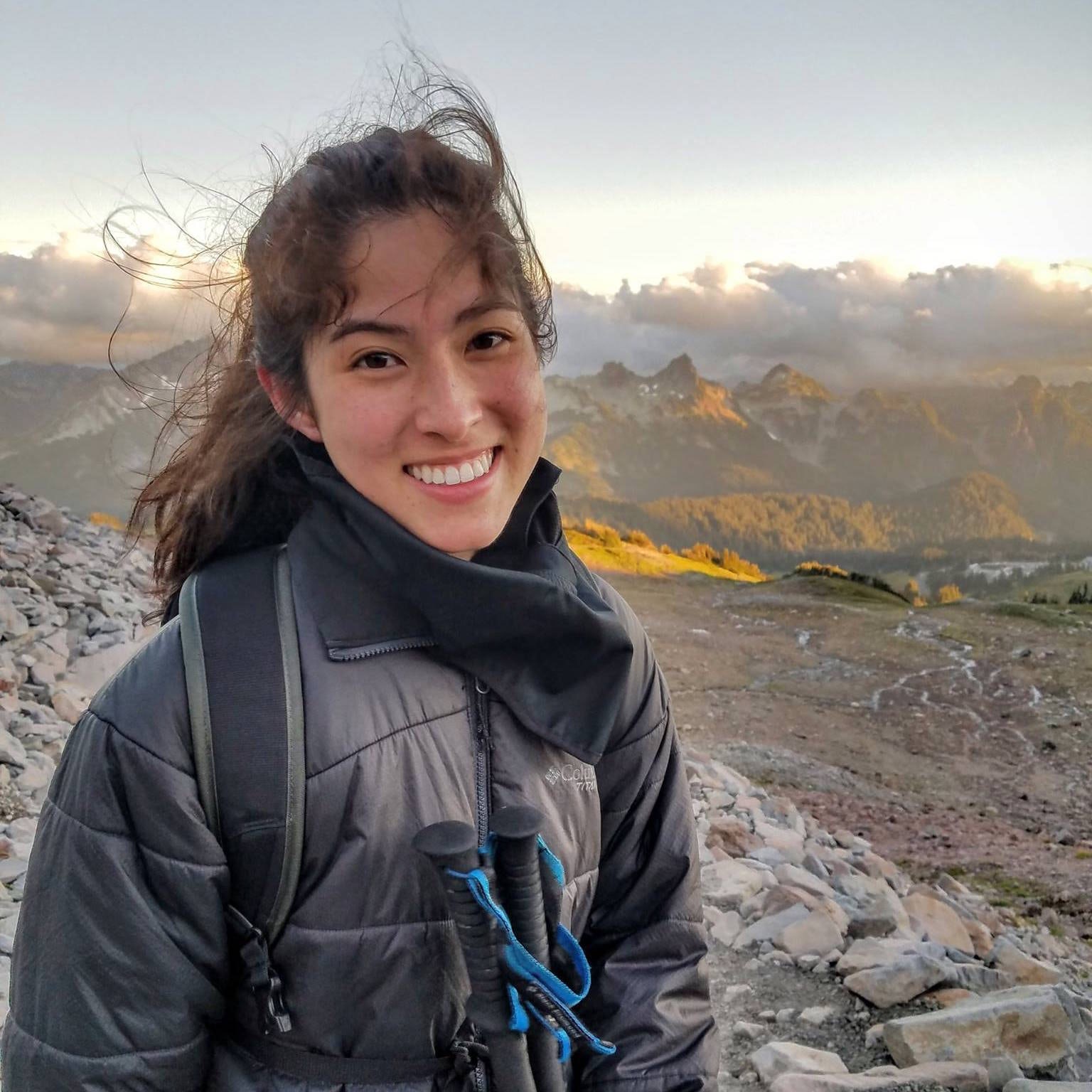 Kim is a Master’s student studying artificial intelligence at MIT. Her interests lie at the intersection of AI and language, including automatic speech recognition (ASR) and natural language processing (NLP). Outside of work, Kim enjoys rock climbing, snowboarding, and travel. 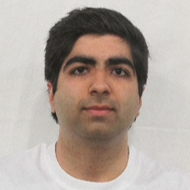 My name is Dishaan Ahuja, and I received my S.B. and M. Eng degrees from MIT in 2015 and 2016 respectively. As part of the Tangible Map team, I focused on building and integrating various back-end components, including the information aggregators and internal building navigation system. I also worked on initial prototyping/modeling and 3D printing various MIT buildings for the map. Currently, I am a Software Engineer on the Google Maps Android team, based in Mountain View, California. My technical interests and areas of experience include mobile development and performance (especially Android), artificial intelligence, human-computer interfaces, and distributed systems.